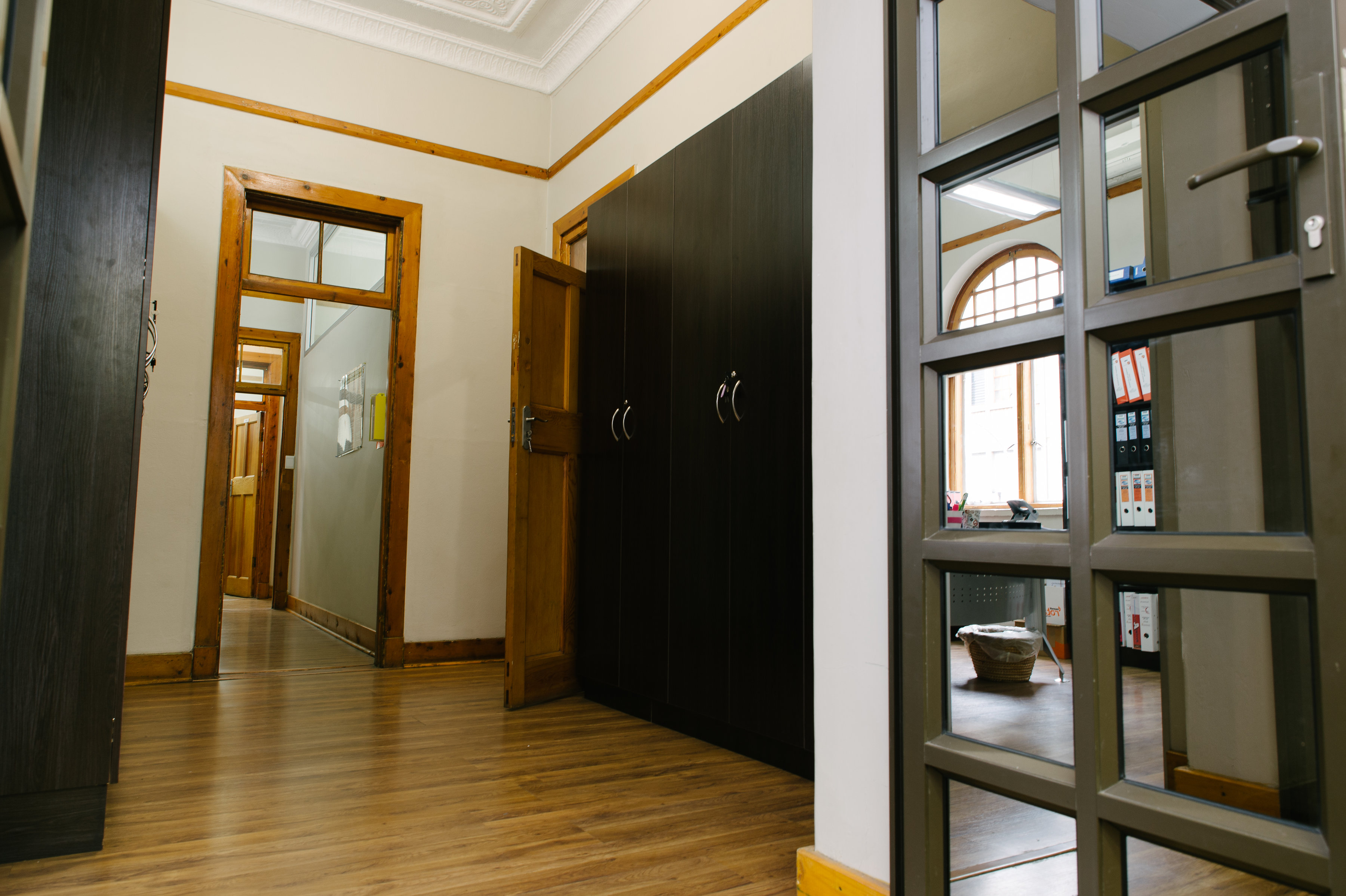 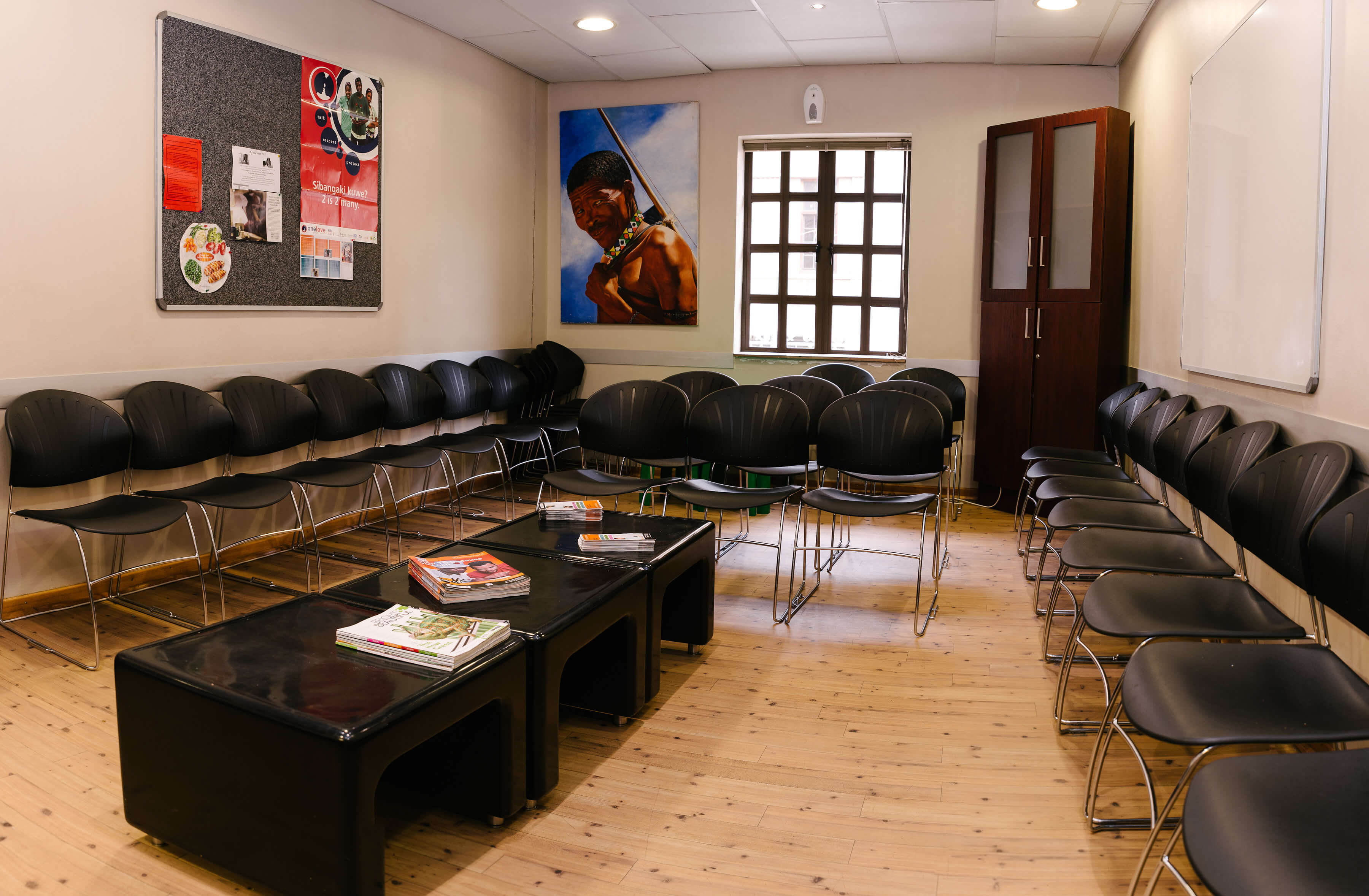 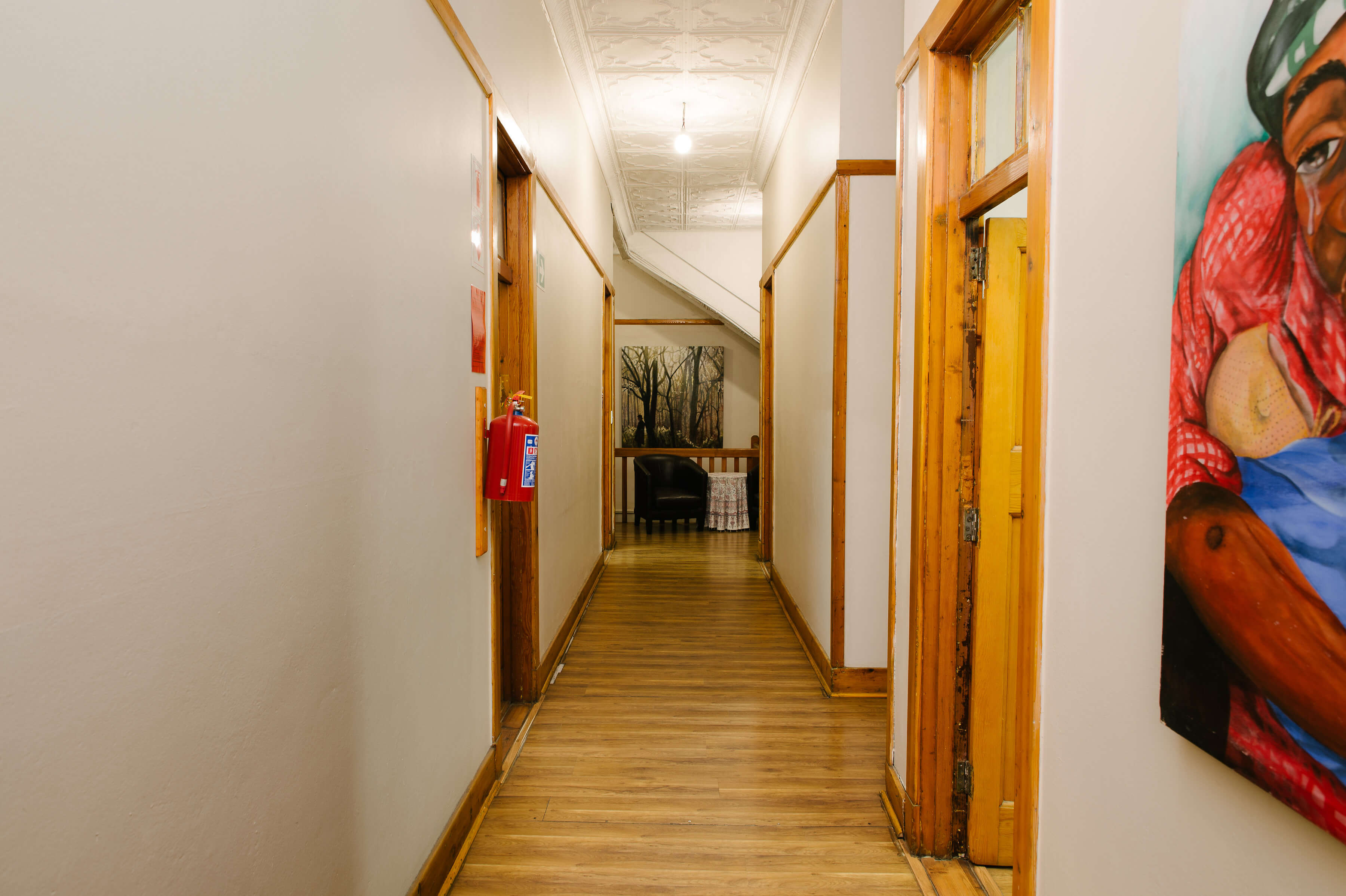 JOSHA Research, founded in 2005, is an independent, clinical private research facility. It is situated in the central business district of Bloemfontein, capital of the Free State Province in central South Africa. The site is within walking distance from many shopping centres, several educational institutions, main taxi rank, public bus station, railway station, banks, government departments, etc. Bloemfontein also has an international airport within ten kilometres from the site. Several international courier services operate in Bloemfontein. There are also two universities, one with a medical school, four private hospitals and three academic hospitals.

Bloemfontein (the Dutch name for ‘Fountain of Roses’) is also a city of a rich cultural and political heritage, being home to the founding of the ruling ANC party, as well as of great historical value, even before the Anglo-Boer War. Bloemfontein is part of the greater Motheo Metropolitan Area, which comprises Bloemfontein, Botshabelo and Thaba Nchu. The city has a population of almost one million people, while Botshabelo and Thaba Nchu together has a population of another million people.

Bloemfontein has long been a hub in the clinical research field, with several international organisations like Parexel and Quintiles that have been operating here for a long time. There are also several SANAS-accredited local laboratories to perform safety bloods.

JOSHA Research is within a two-kilometre radius from a radiology centre and pathologists. We also have access to several specialists in different medical fields. There is a private hospital with a trauma unit contracted by JOSHA Research in case of any emergency within two kilometres of the site. There is also a four-star hotel right across the street for accommodation, with several more excellent hotels and guesthouses in and around the city, as well as several game reserves for the interest of international travellers.